For public safety parts of the upper and lower sections of the car park will be closed to allow for the removal of trees infected by ash dieback disease.  A small number of nearby paths will also be closed near to the work area.  Please follow any signage and instructions given by Trust staff for your safety.

In addition to this work, contractors will also begin this week to remove infected ash trees near to roads and properties around the Malvern Hills including at Hollybush, Wynd's Point and Wells Road.

Ash dieback, which was first identified in the UK in 2012, has spread across the country and causes the wilting of leaves, shoots to die back and often the death of the tree.  Infected trees can become brittle and likely to fail, so the removal of trees near to highways, properties and car parks is essential.

Further tree safety works to remove infected ash are due to begin this autumn after routine tree surveys to monitor the spread of the disease and condition of ash across the Trust's estate.

Authorities state that eradicating the disease is not possible as it is caused by a fungus that is airborne and therefore cannot be controlled.  It is believed that a small percentage of ash trees may be tolerant to the disease and ash trees showing little or no signs of disease will be left and monitored. 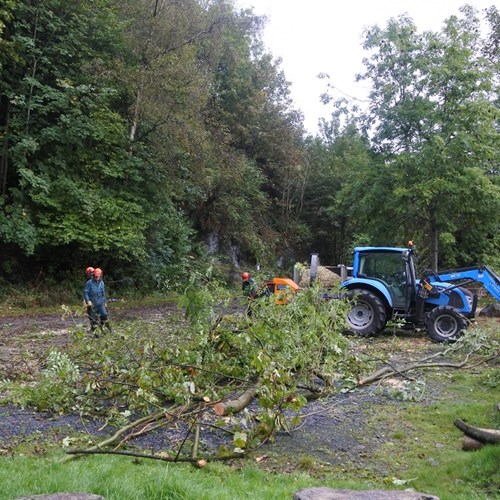 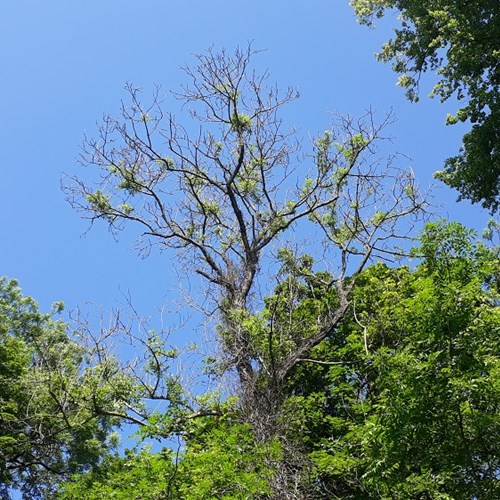