The underlying rocks beneath the Hills and Commons play a huge role in making this dramatic landscape of flat vales and steep, abrupt hills. At about 700 million years old, the rocks of the Hills are some of the oldest rocks in the UK and tell us a great deal about our planet and the formation of the world as we know it. The Hills are made of hard acidic rocks including  diorites and granites, and metamorphic schists and gneiss.  They are protected as a Site of Special Scientific Interest (SSSI). 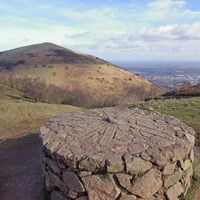 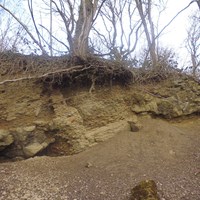 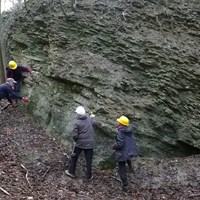 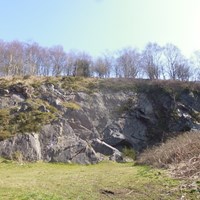 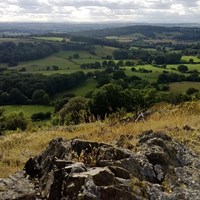 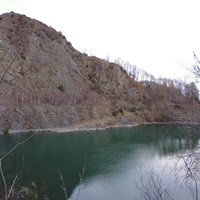 The adjacent valleys and commons are formed of much younger sedimentary rocks from the Silurian and Triassic periods.

Professional and amateur geologists and students continue to study the Malvern rocks including volcanic diorites, granites and metamorphic schists and gneiss, and scientific discoveries are still being made.

The rocks also play a role in Malvern’s character and provide habitat for wildlife such as the Navelwort and the Grayling butterfly.

For more information about the area’s earth heritage please see: