Nominations for candidates to open shortly

Nominations will shortly be reopened to fill a vacancy in the Chase Ward on the board of trustees.

On the 17th March, a formal notice of election is expected to be published and nominations will open for candidates wishing to stand for election.  The deadline for nominations will be 4pm on Tuesday 5th April.

The proceedings for a by-election have been restarted due to no nominations having been received by the previous deadline (18th February).

Those interested in standing are invited to contact the Trust if they have any questions about the role of trustee or the organisation itself on 01684 892002 or email info@malvernhills.org.uk. A briefing for potential candidates to find out more about the organisation and the role of a trustee is being held on the evening of Monday 21st March.  Those wishing to attend should contact the Trust to book their place using the contact information above.

Candidates standing for the election do not have to live in the Chase ward but must be over 18 and registered to vote in, live in or work in one of the wards or parishes that pay the Trust’s levy (town of Malvern, parishes of Colwall, Guarlford, Malvern Wells, Mathon or West Malvern). 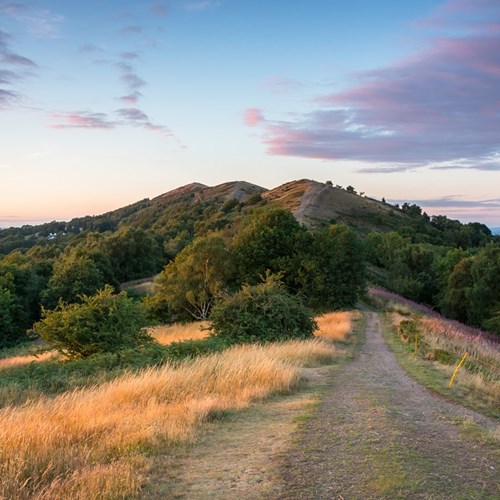