Orchids and other wonderful haymeadow flowers are in bloom on Malvern Common.

This diversity is a result of the care we've taken to manage this grassland over many years. Our hard work has been recognised by Natural England through their designation of the site as a Site of Special Scientific Interest which we are delighted about!

In November 2018 Natural England took a further step to safeguard the future health and resilience of Malvern Common, near Great Malvern, by confirming the designation of it as a Site of Special Scientific interest (SSSI). The SSSI covers 20.75 hectares of the common and will help to deliver benefits for the people and wildlife across the Malvern landscape.

Malvern Common is cherished for its natural environment of species-rich grassland. Due to changing agricultural practice and neglect, this habitat is in decline nationally. It is estimated that by 1984 in lowland England and Wales, semi-natural grassland had declined by 97 per cent over the previous 50 years. Since then this national decline has continued into the 21st Century. These habitats support colourful flowers such as lady’s bedstraw, common knapweed, bird’s-foot-trefoil and orchids and wildlife including the marbled white and green hairstreak butterflies. The Common also plays a vital role in our own lives, providing recreational benefits.

Emma Johnson, Natural England Area Manager for the West Midlands said, “We’re lucky to have such an amazing site, teeming with rare grassland species, in the Malvern area. It provides a wonderful place for people and nature. We see the designation as an important step in making sure it is enjoyed and thrives well into the future.”

Jonathan Bills, Conservation Manager with the Malvern Hills Trust, said “Malvern Hills Trust staff and board members are delighted at the news of SSSI status for Malvern Common. As land owner we have put in a lot of work over the years to improve the grassland wildlife here through traditional hay-cutting. This has clearly worked as in summer it is literally full of orchids and buzzing with life, providing a stunning backdrop to many people’s lives. We shall continue to strike a balance between the wildlife here and its use as a tranquil spot for recreation.” 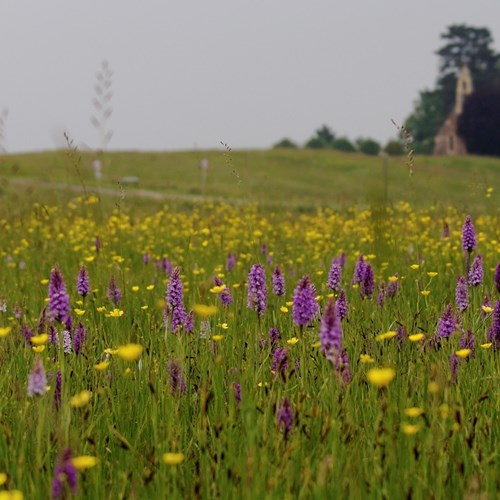 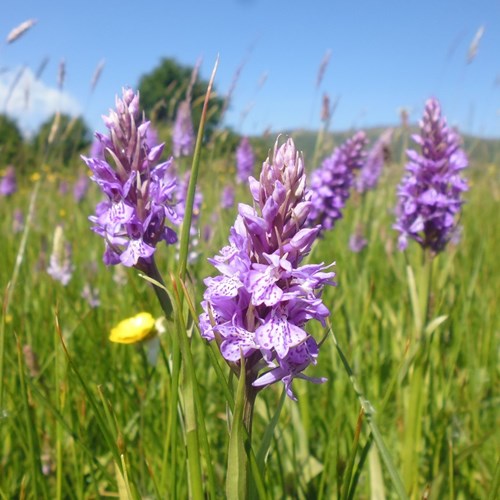