Many car parks on the Malvern Hills remain closed today and into the weekend due to compacted ice and snow.  MHT staff have been working to clear car parks for visitors for the last two days however the colder temperatures overnight have led to refreezing and even more slippery conditions.

The main paths and bridleways on the Hills are also particularly icy including De Walden Drive around North, Table and Sugarloaf Hill, and parts of Beacon Road to the Worcestershire Beacon.  Many of the smaller paths are also covered with compacted ice although the very tops of the Hills are relatively free of snow.

The ice has also affected the work of the Trust and an archaeology walk scheduled for Saturday morning will be shorter than originally planned due to poor conditions underfoot.

We expect that conditions will remain much the same over the weekend so please take extra care if heading out onto the Hills this weekend. 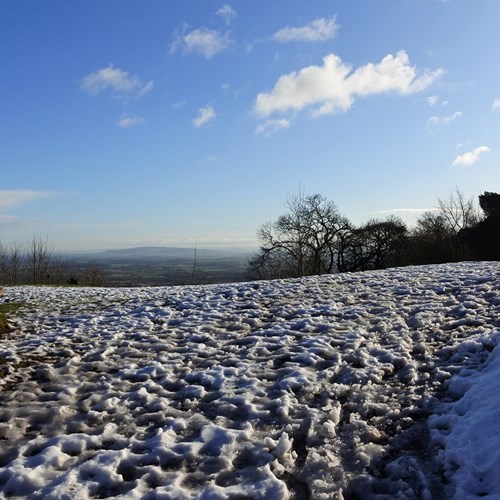 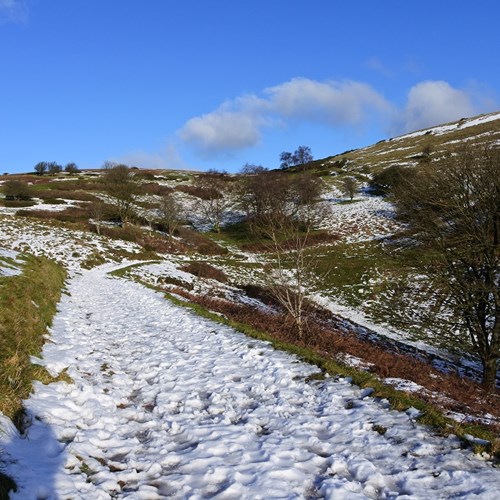 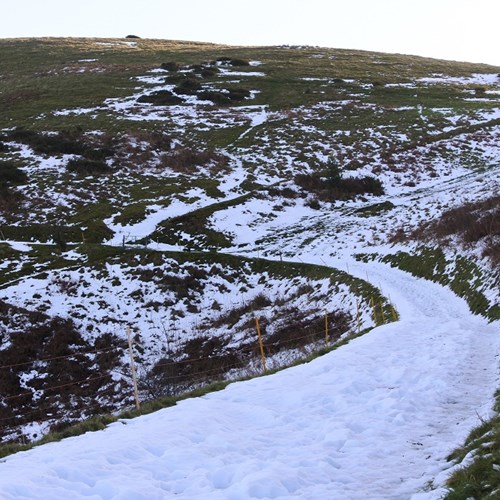