Find all the information relating to the election of trustees to the board of the Malvern Hills Trust* here.

The Malvern Hills Trust is to hold a briefing session for people interested in joining the charity’s board.

On 31st October, eleven trustees will be elected by the voters of Malvern, Guarlford, Colwall and Mathon to join 18 others on the Board of the Trust, the charity that looks after the Hills and commons.

Potential candidates for election must be registered to vote in, live or work in one of the wards and parishes that pay the Trust’s levy.

Duncan Bridges, CEO of the Trust said “Becoming one of our trustees is a privilege but also a significant responsibility.   It is a fantastic opportunity to get involved in making some of the key decisions about how the Trust delivers its charitable objectives.  These range from looking after the Hills and commons which are managed by the Trust to financial control of the charity, health and safety matters and risk management.”

Anyone intending to stand as a candidate in the forthcoming elections is invited to attend the briefing, to be held at Manor House, Grange Road on Monday 16th September at 6:30pm.

The briefing will provide information on the role and responsibilities of trustees as well as the election process.

Those interested in attending should contact the office on 01684 892002 to register their interest.  More information on the Trust’s elections can be found on their website www.malvernhills.org.uk

The next elections will be held on Thursday, October 31st.

Read more about what it means to be a trustee here. 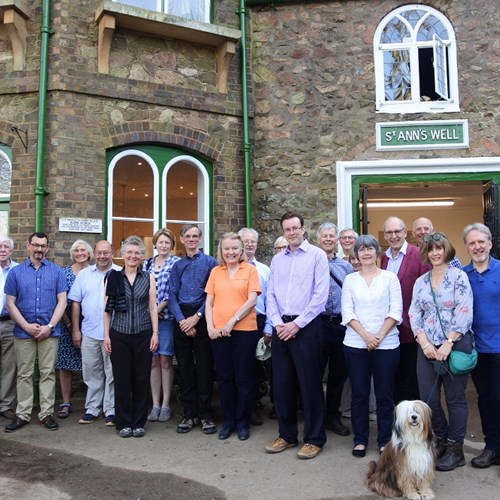