A new signposted cycling trail around the Malvern Hills is ready to be explored by mountain bike.

This trail is the second of three waymarked cycling trails to be provided by the Malvern Hills Trust around the Malvern Hills.  Cycling visitors who wish to explore the Hills along these routes can now choose from a ‘Short’ 5.5km or ‘Medium’ 8.5km ride.

Starting at North Quarry car park the two circular routes follow bridleways and permissive paths on the Hills open to mountain bikers.  Both routes are clearly signposted for visiting cyclists who are unfamiliar with the Hills’ cycling access network.

Beck Baker, Community and Conservation Officer said “We’re delighted to announce the launch of our second cycling trail around the Malvern Hills.  These two routes offer a choice for visitors to explore this landscape and we’re looking forward to getting a third ‘Long’ route installed in due course.

“Following on from the walking and cycling map and guide we launched in spring, providing information on the ground for cyclists is the next step in our project to encourage responsible riding.

“We know that we have a large number of visiting cyclists from surrounding areas including Worcester and Birmingham who may not know anything about the access arrangements on the Malvern Hills or this landscape’s important features that need protecting.

“Those who are new to the area will be able to experience and enjoy riding in this amazing landscape along the signposted trails knowing they’re on the right tracks.”

Although the trails aren’t graded and there may be some tougher sections and climbs the routes are intended for leisurely rides.  Cyclists wishing to ride single track or undertake downhill riding should visit alternative locations e.g. Forest of Dean Cycle Centre, as the bridleways and permissive cycle access of the Malvern Hills offer little of this type of terrain.

The Malvern Hills Trust has been working closely with a mountain biking working group made up of local riders on the Malverns by Mountain Bike project to encourage responsible riding on the Hills and Commons.The route has been carefully designed with the help of the local cyclists, the MHT Recreation Advisory Panel, Natural England and Worcestershire County Council.

Beck added “We’re extremely grateful to local mountain bikers who’ve worked with us on the Malverns by Mountain Bike project, as well as other user groups for sharing information and advice.”

Beck has been attending various cycling events over the summer and autumn to raise awareness of the project including Malvern Festival of Cycling (Malvern Cube), Steve Peat: Beers and Bike (Malvern Theatres) and the Malvern Cycle Sport AGM.

Route cards to accompany the trails, which include directions and further access advice, will be available from MHT offices, local Tourist Information Centres and local bike shops.

Electronic copies of these guides, and further information about the Malverns by Mountain Bike project can be found at www.malvernhills.org.uk/visiting/cycling . 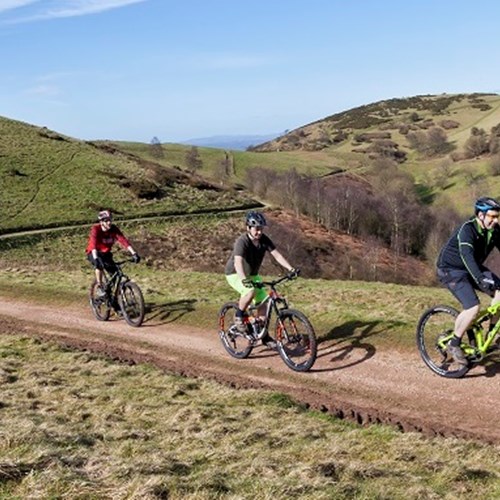 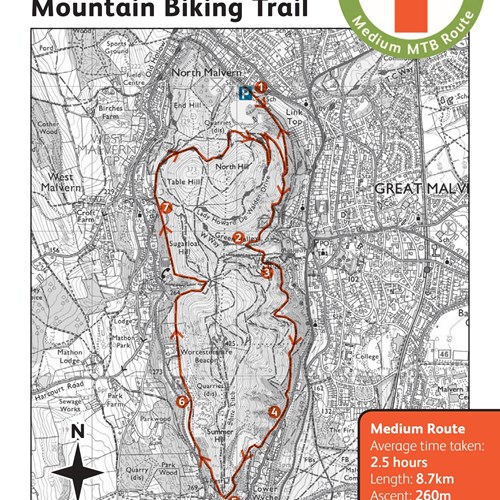 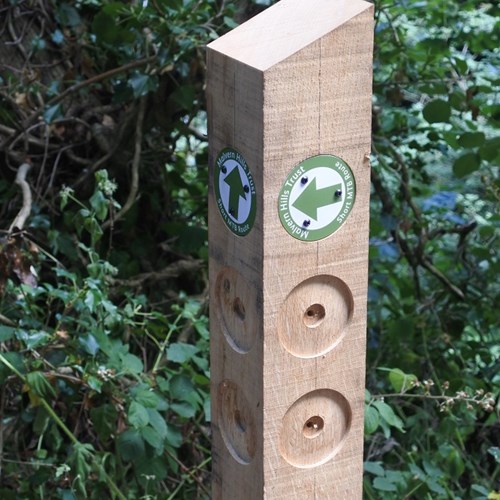